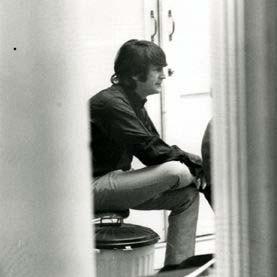 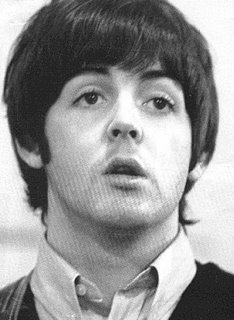 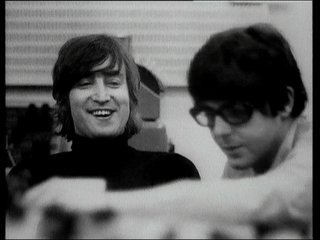 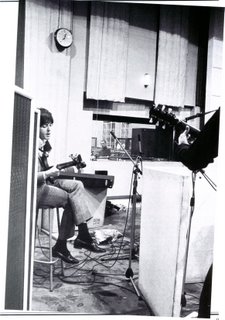 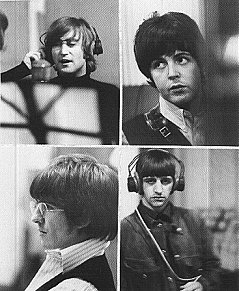 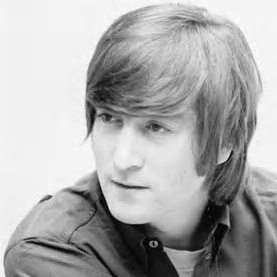 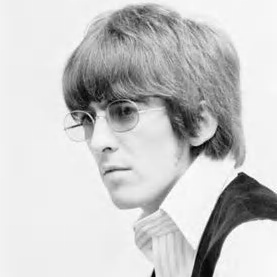 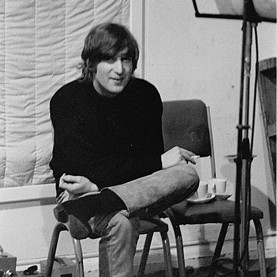 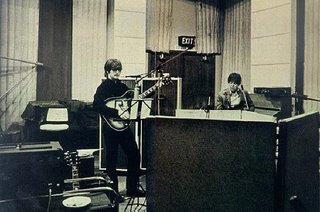 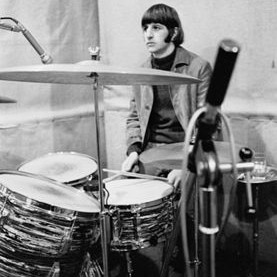 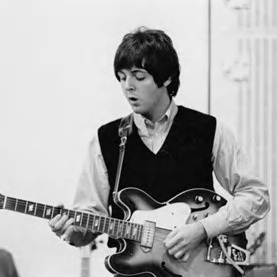 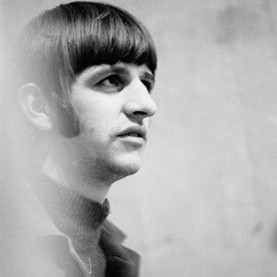 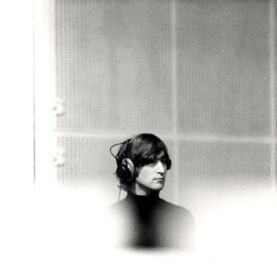 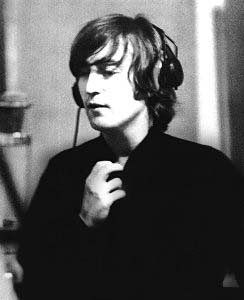 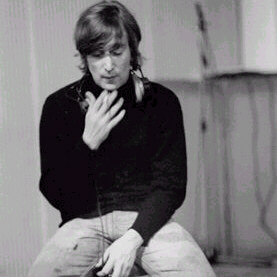 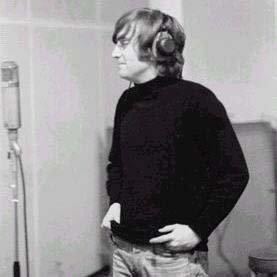 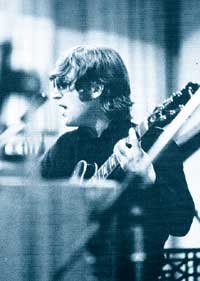 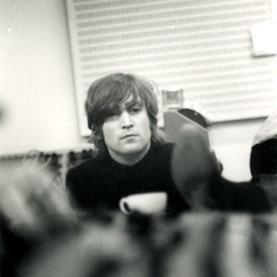 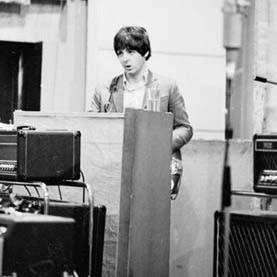 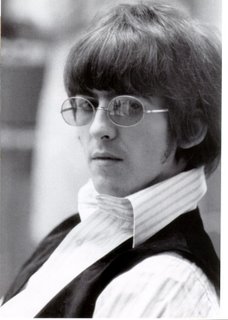 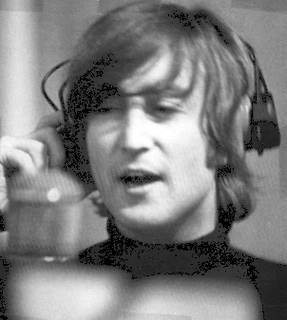 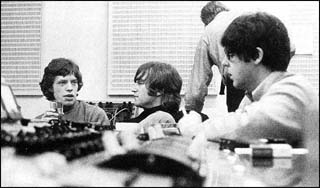 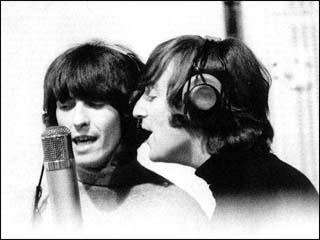 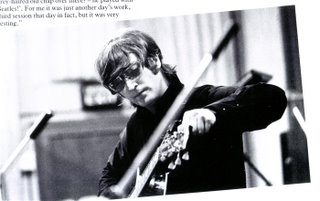 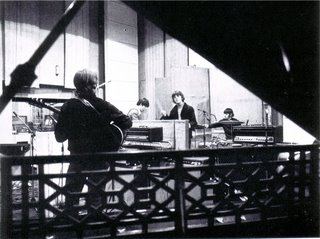 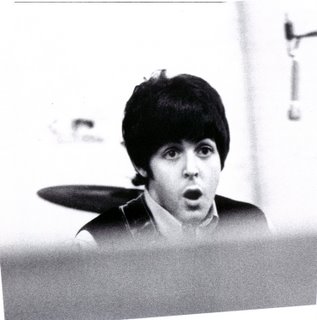 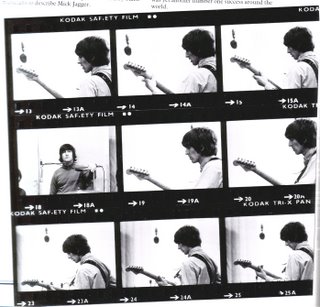 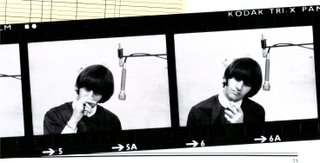 How does one commemorate the 40th anniversary of (arguably) the greatest Beatles album, nay, the greatest album of the rock era? What more can be written or said about the revolution that was Revolver? Suffice it to say, the far reaching influence of Revolver reverberated throughout popular music to this day. The experimentation of sound, lyric, message--it continues to inspire awe and complete admiration, often toping those meaningless "Greatest Albums of All Time" lists magazines are so fond of creating (but in this case, I certainly must agree). It's still hard to believe that such a collection of songs was created with only four tracks to work with--the ingenuity of the Beatles and George Martin is astounding. Genius can be an over-used term, but when it comes to that Team, it's quite an understatement.

I'll never forget the first time I heard the entire album, especially "Tomorrow Never Knows". I had never heard such sounds emanating from my stereo--something so foreign, yet still familiar and spine-tingling. The message grabbed me, those words from a chanting Lennon. Every song on Revolver is a winner to me--from McCartney's thought-provoking and touching ballads; to Lennon's philosophical musings on mind and soul expansion; to Harrison's Indian musical masterpieces and the Starr-sung children's song for the ages--there has never been an album quite like Revolver, nor will there ever be again.

So, on August 5th, take some time to really listen to Revolver, both mono and stereo if you have them. Let the music soak in and touch you. That's what it's all about.

Enjoy the Revolver session photos!
Posted by child of nature at 11:02 PM

i agree with "Winston" - best photo blog indeed. save these images, print them out, paste them to the wall, and spin the LP.
listen to Revolver in the highest available quality you have mono/stereo, then re-wire yer old AM-radio and playback through a crummy speaker, circa 1966-sound.
dig it - play it loud!
-mike

Thank you both for your kind words and compliments! I'm glad you're enjoying the photos.

And Mike, you've got it right! The magic of the music will transcend sound quality, and there's something special about the true '66 experience.

Talk about 'Taxman' . Do you think it's the inside joke that the cough intro even has overdubbed and the Paul's fierce guitar solo actually is the frontward of a portion in 'Tomorrow Never Knows'? These guys were having fun making the masterpiece.

Revolver is a slow-burn for me. I like it more and more every years. Eleanor Rigby is more than a song. Tomorrow Never Knows is beyond music. And Your Bird Can Sing is a catchy to dead nonsense powerpop.If they put Paperback Writer and Rain into it...oh...

I've never listened to the mono version of this album though. Is it greater?

Great site. My favorite band happens to be a band that hailed from Liverpool. My blog contains a lot of Fab 4 recollections as well. "Revolver" is a great album. I like listening to their later stuff in the fall/winter-I guess because most of their lp's came out during that time. "The White Album" is probably my favorite because it was a double album, and because I felt like a kid in a candy store. So much to choose from. My favorite song is "I Am The Walrus." Love the fake stereo, eh? As were most of their efforts.
I shall return, v.c.

Anonymous, regarding the mono album: It is rather different from the stereo mix, but it is an equally enjoyable experience (I find the mono mix of Pepper to be superior to the stereo mix, though I enjoy both). You should certainly seek out the monos of Revolver, Pepper, and the White Album ASAP.

Follow this link to information on differences in mixes:
http://www.columbia.edu/~brennan/beatles/var-1966.html

Thanks again for all the comments, and please continue to visit and enjoy the photos and commentary.

Child, I have listened to Pepper and White mono and they're so powerful.Will try to search for momo Revolver soon..

My absolute FAVOURITE time period pictures of the lads...Paul is so dreamy! But really they ALL look Fab!