Don't Worry! Help is on the Way! 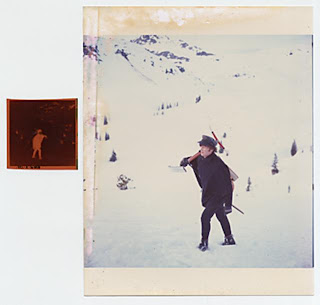 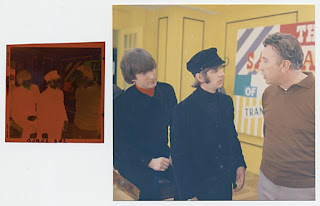 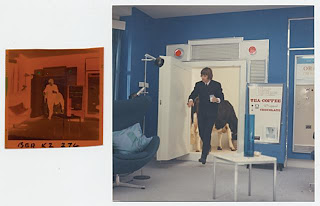 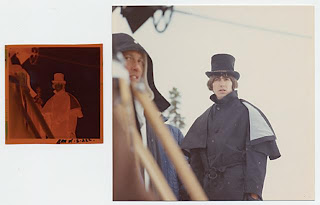 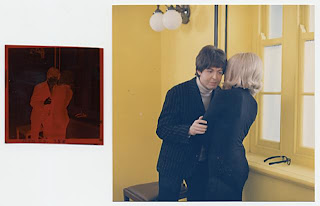 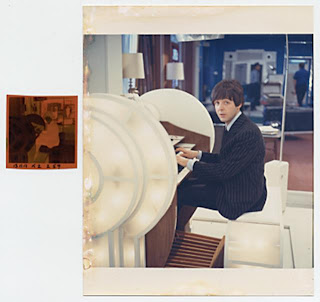 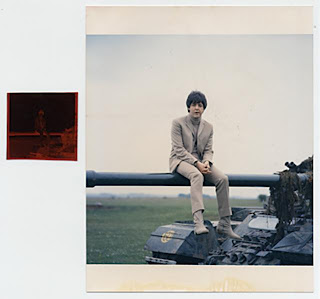 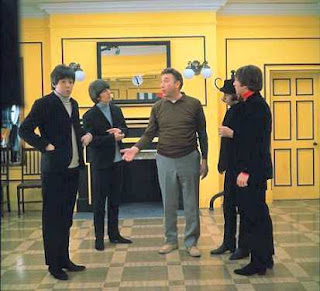 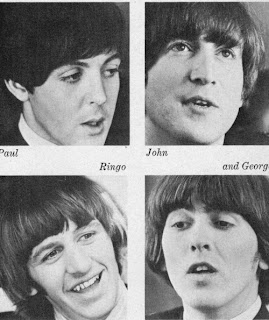 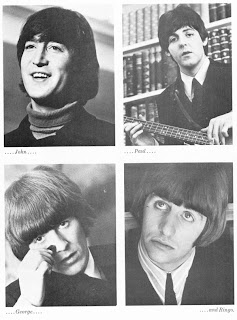 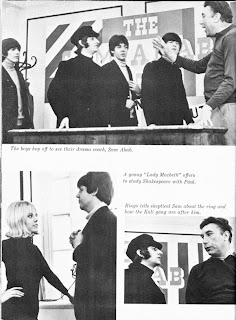 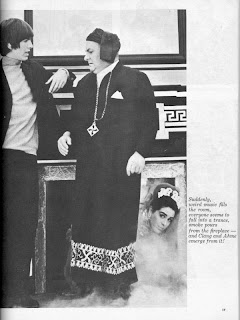 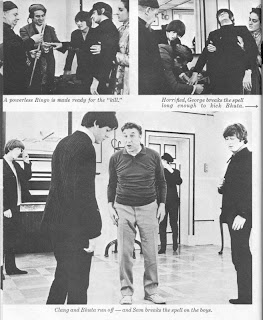 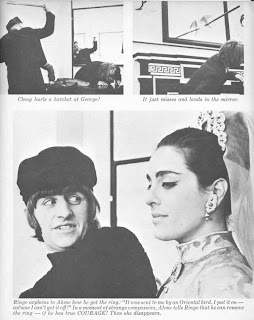 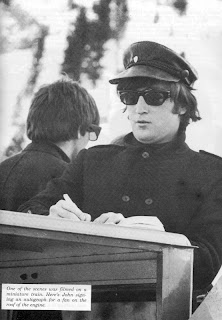 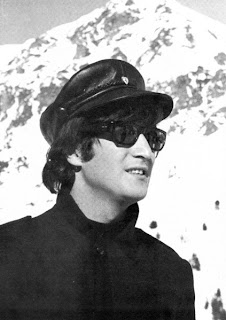 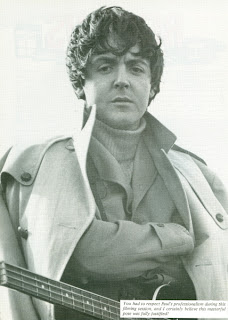 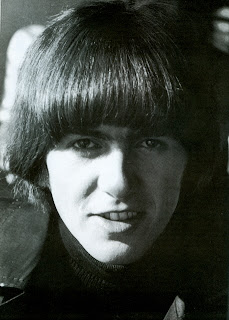 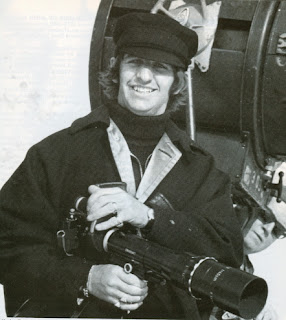 As we are all anticipating the upcoming DVD reissue of Help!, here are some photos of our heroes taken during the filming. The first group were auctioned off by itsonlyrocknroll.com a few years ago. The alternate scene with Wendy Richard is showcased among these photos. I've also included some scans of the missing scene, taken from the 16 magazine Help! special. According to the storyline in 16, the cut scene features the Beatles attending an acting class, only to be interrupted by the relentless Klang and his gang. Rounding out this group of photos are some Beatles Book Help! pictures.

Help! is the movie I turn to when I need to be cheered up. I know the Beatles themselves (especially John) were not too fond of the finished product, but I think it's a wonderfully crazy, hilarious, zany, gorgeous little film. Even with the hefty price tag, I pre-ordered the deluxe edition--I have a feeling it will be worth every penny and then some, especially to someone who loves the film as much as I do.
Posted by child of nature at 1:40 PM

I love your blog so much, thank you for posting all these great pictures.