Beatles and the Stones Made it Good to be Alone 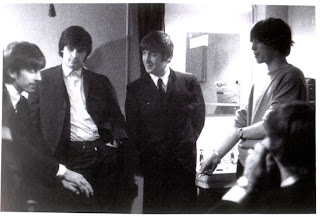 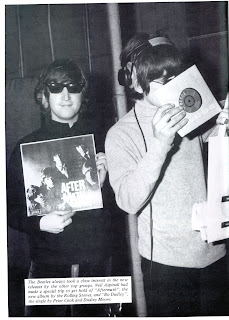 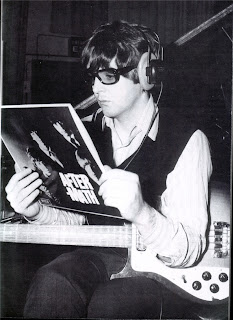 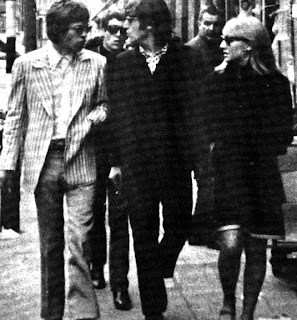 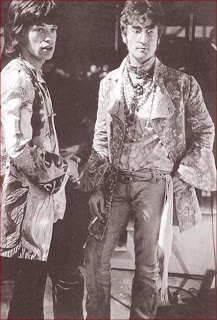 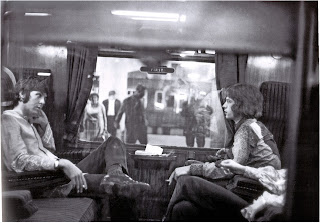 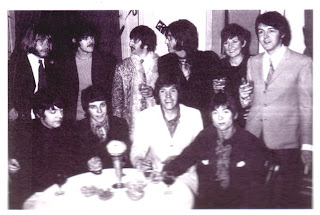 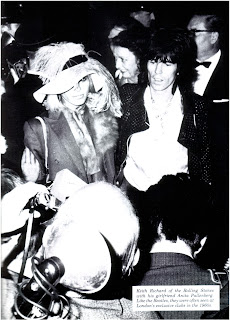 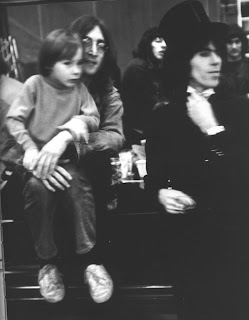 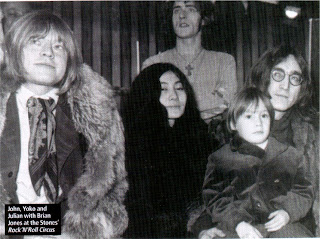 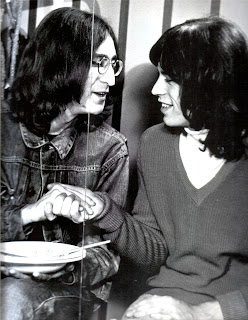 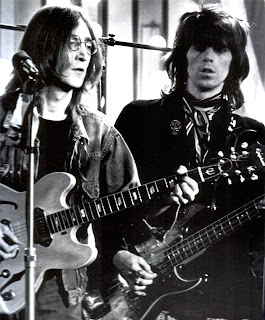 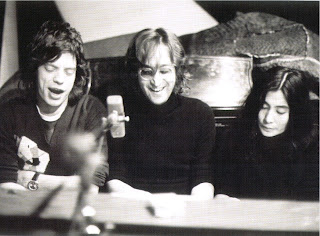 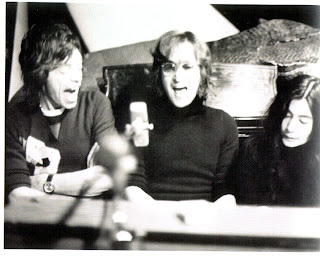 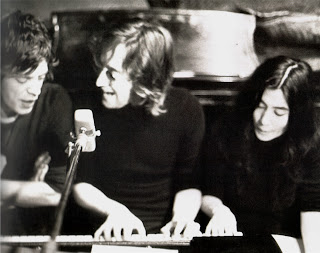 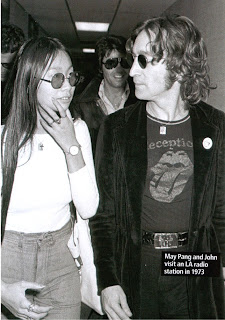 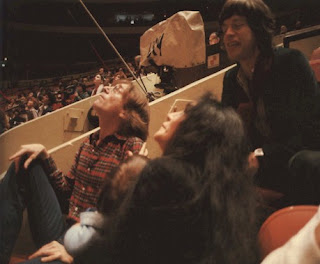 In their 1990 single "Beatles and the Stones," UK band House of Love summed up what growing up in the mid to late Sixties must have been like for many. I loved that song and video when it was in heavy rotation on MTV's 120 Minutes, a showcase for "alternative" music videos. What always stood out to me was the line that is the title of this post--"Beatles and the Stones made it good to be alone." This music offered understanding, comfort, and friendship to the loner or outcast. The music demanded one's attention--some kind of active listening--because the artists had much to communicate. This was for listening alone in the dead of the night, a ritual of youth.

Many young people are discovering the power of music in the 21st Century, too, despite the current tendency for music to be seen as disposable background filler. CD sales are plummeting, the industry is in a shambles of its own making, yet I still hold out, believing that the power of music will thrive in some fashion. For example, one of my 8th grade students talked to me about collecting records, and how his dad's Foghat album was one of his favorites. There's hope yet, my friends. Everywhere--world over--our young men and women are discovering that music can make it good to be alone. You can be who you are. You can create. You can be a part of something greater than you ever thought possible.

Much is still made about the differences between the Beatles and the Rolling Stones, arguably the two top rock 'n' roll bands of all time. They were very different, however, with the Stones rooted deeply in a blues tradition, while the Beatles opted for more of an Everly Brothers/Buddy Holly/Elvis-meets-Motown kind of approach to rock 'n' roll.

The pictures I've included with this post cover many different meetings between the bands. They both respected each other and maintained friendships over the years. First, we have a picture of Mick backstage chatting with the Beatles in early '64. Second, we have a couple of pictures of the Beatles in the studio recording "Paperback Writer" and getting their first copies of Aftermath, an all Jagger-Richards creation. I love how intently Paul is pouring over the titles on the back of the album cover. Next, Mick is walking alongside John and Cynthia as they chat together.

Ah, and then the two psychedelic princes at Abbey Road for the Our World presentation of "All You Need is Love". John and Paul returned the favor by singing back up on the Stones' "We Love You", a response to Mick and Keith's drug bust (that George and Patti almost found themselves a part of, too). In August of '67 Mick and Marianne accompanied the Beatles on the train to Bangor to attend the Maharishi's lecture. [And lest we forget, the great Brian Jones plays saxophone of "You Know My Name (Look Up The Number)!"]

Moving on to 1968, Brian Jones, along with Donovan, is pictured with the Beatles and Apple records band Grapefruit. Keith and Anita attend the premiere of Yellow Submarine and John, Yoko, and Julian attend the Stones' Rock and Roll Circus. John and the Dirty Macs (Clapton, Richards, Mitch Mitchell) do an amazing "Yer Blues". (John calls Mick "Michael" and Mick calls John "Winston.") Fast forward to '72, and we have Mick with John and Yoko at the Record Plant in NYC, laughing, singing, and behaving like old friends. The last picture is of John, Yoko and Sean at the circus, with Mick sitting behind them. I also wanted to include a picture of John wearing a very cool "tongue logo" Stones' t-shirt during the "lost weekend."

In latter years, Mick expressed the opinion that Yoko was controlling John and preventing him from hanging out with Mick. John also publicly insulted the Stones and McCartney in the David Sheff Playboy interview, saying that if someone is into nostalgia, let them go see the "Rolling Wings" in concert. After John's death, Mick and Keith expressed their sadness in public statements. Mick wrote a beautiful essay about John for Yoko's book, Memories of John Lennon, published in commemoration of the 25th anniversary of John's death.
Posted by child of nature at 11:50 PM