"It's So Far Out, It's Straight Down" 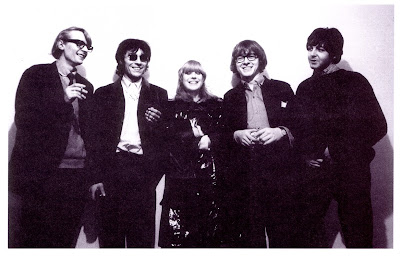 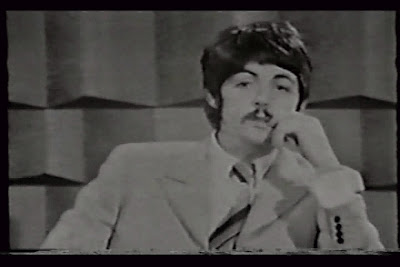 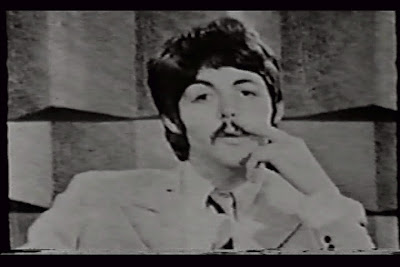 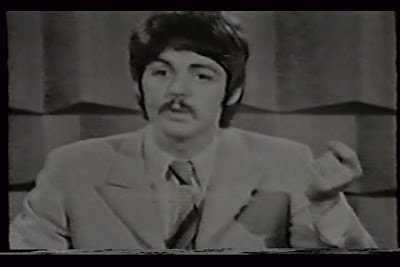 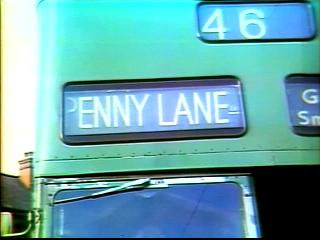 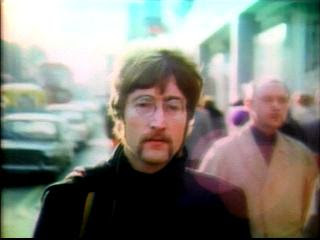 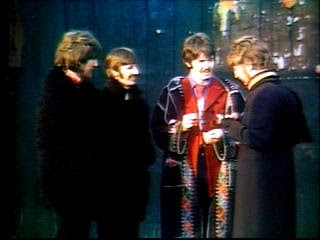 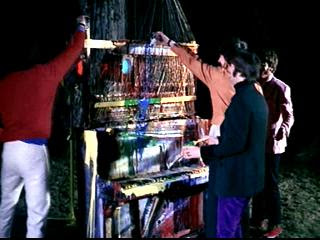 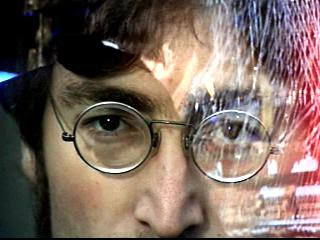 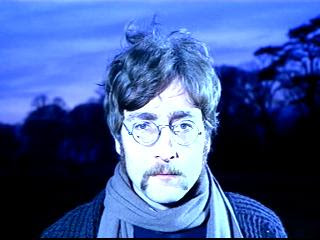 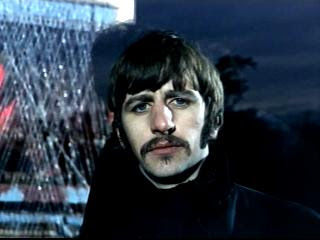 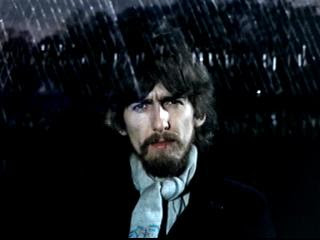 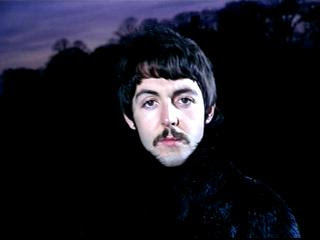 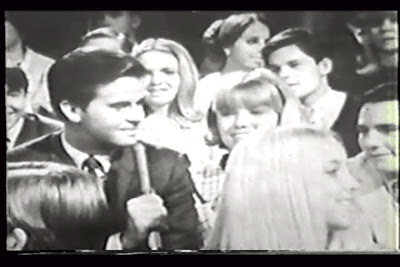 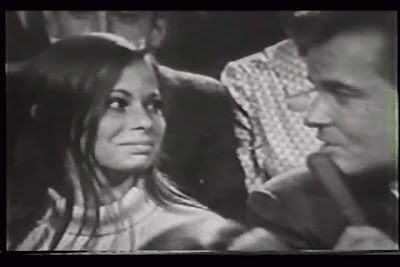 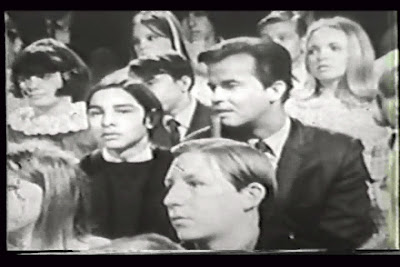 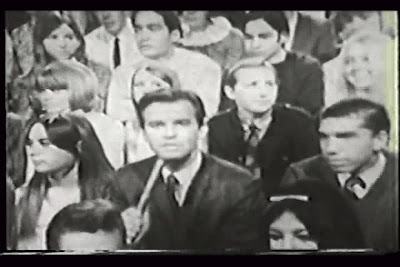 It is well known that Paul McCartney was an active member of the London "underground" scene, having become friends with Indica Books and Gallery owners (Barry) Miles, John Dunbar and (needless to say, being his fiance's brother) Peter Asher. Paul eagerly assisted them in setting up the bookstore by "fixing holes" in the walls and stocking shelves, as well as designing wrapping paper for the packages sold there. Eventually Miles established the infamous International Times, an underground newspaper supported by all four Beatles. Through the encouragement of both John and Paul, Miles began an illustrious career in rock journalism, and attained the role of ghost writer for McCartney's autobiography, Many Years From Now. Throughout that book, Paul asserts his status as a full-fledged participant in the avant-garde, perhaps trying to shed the "silly love songs" reputation he had attained over the years.

As the underground movement gained momentum, the media naturally became interested in exploring the phenomenon of "happenings". Granada television filmed a documentary entitled It's So Far Out, It's Straight Down" with the cooperation of Miles. Paul McCartney agreed to be interviewed for the documentary--his popularity and respectability would attract viewers and maybe draw in some converts along the way. The best part of the documentary is Pink Floyd, led by the charismatic and talented Syd Barrett, emerging on the scene as the quintessential psychedelic group.

Paul: "I really wish that people that look sort of with anger at the weirdos, at the happenings, at the psychedelic freak-outs...would be unbiased about it. Because they really don't realize that what these people are talking about is something that they really want themselves. It's something that everyone wants, you know, it's personal freedoms....it's a real basic pleasure for everyone, but it looks weird from the outside. (On society:) It's a bit too controlling....A lot of people have twigged...they've got all the rules for everything: rules of how to live, of how to paint, how to make music, and it's just not true anymore. They just don't work, all these rules. All this scene is trying to do is see where we are now and see what we've got around us and see what mistakes we've made and straighten them out. What we've done before is not necessarily the answer. They're talking about things that are a bit new, so people tend to put them down a bit."

Paul also attempts to get regular British society to view the new scene around them without fear, trusting that because human beings are behind it, "and you know vaguely what human beings are like" it can't be all that bad.

The next day, the Beatles began recording "A Day in the Life", considered by many to be the pinnacle of the Beatles' recording career. This song sort of ties in with what Paul discussed prior--the awakening to a new way of living, apart from the mundane and trivial aspects of daily life. The Beatles declared that this was possible, and they would love to "turn on" society to this new way of thinking. A revolution was in the works, and The Beatles went about recording the masterpiece that would bring Mozart to the supermarkets: Sgt. Peppers' Lonely Hearts Club Band, a touchstone for the upcoming Summer of Love.

In the meantime, regular society was trying to adjust to the changes they were observing in their beloved Mop Tops.

A prime example of this reluctance and confusion occurred on March 11, 1967, when the psychedelic promos for "Strawberry Fields Forever" and "Penny Lane" were aired on Dick Clark's American Bandstand. The teenagers assembled around Clark watch in a sort of state of shock. Their responses after the promos range from, "The moustaches ruin their image." "They look like grandfathers." "They're weird." "They went out with the twist." "They're as bad as the Monkees." "They're ugly." "They look so different." And my personal favorite: "Mick Jagger"! A few dissenters stated that they liked the new look and the Beatles have the right to look as they want. It seems as if the youth of Philadelphia (and the rest of the US) were not quite ready for the upcoming psychedelic movement; however, many would change their minds in the coming months. For those of us not yet alive at this pivotal time in history, having this document of AB allows us to see what it must have been like to experience The Beatles in real-time, and how they led the way in exposing the underground to the uninitiated, eventually making it a part of the larger society around them. Fascinating....

Today's photos come from screen captures of the Granda documentary, the promos for SFF and PL, and American Bandstand. The top photo is of Barry Miles, John Dunbar, Marianne Faithful, Peter Asher, and Paul. I want to note that the screen captures from SFF and PL were made by the fine folks at Let It Beatle. I do not think this fansite is being updated anymore, but it is a treasure trove of Beatles photos. Please visit here: Let it Beatle Photo Gallery
I did the rest of the captures myself. Enjoy!

Ah, Let it Beatle. I used to visit that and Sugar Plum Fairy. Both abandoned, I suppose... awesome update once again :)

Hello ! I´m beatle spanish fan. I was bored and, I don´t know how, I found your blog. My english is very very normal, so, sorry if I have some mistake ! !
Congratulations for your blog, I like it so much.
ALso,I like wonder you What´s your favourite beatle album ? and song ?
Thanks, bye!