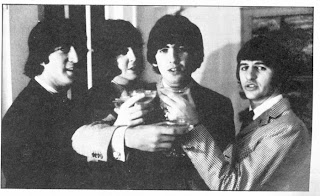 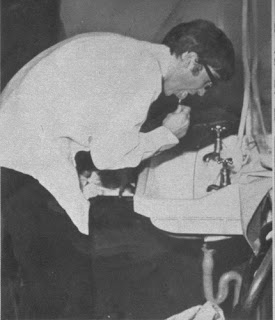 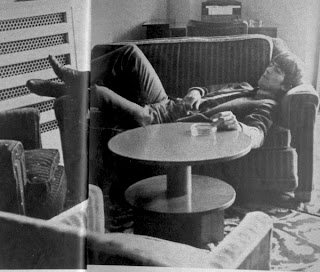 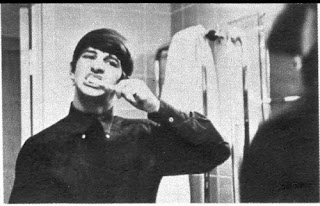 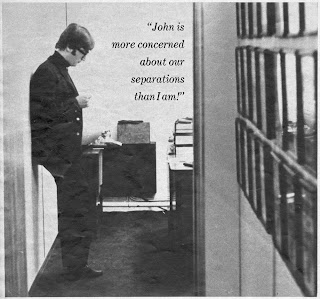 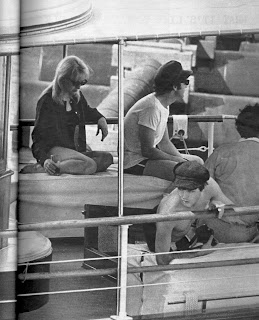 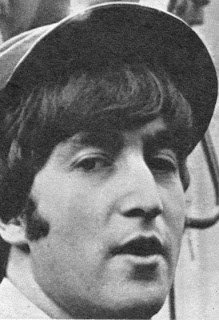 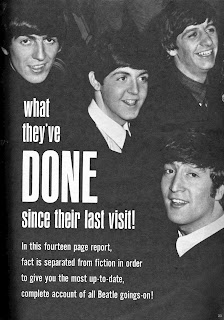 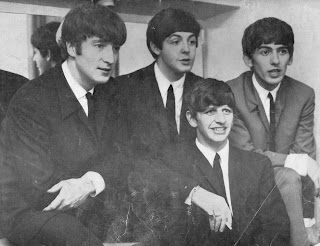 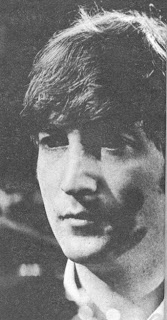 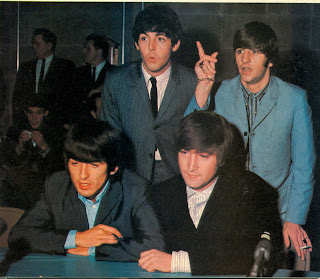 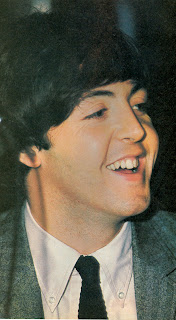 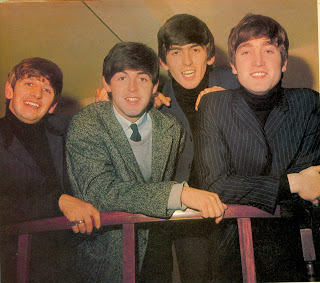 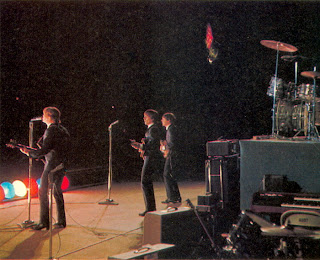 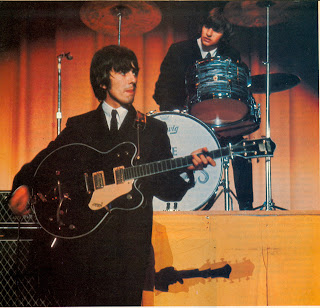 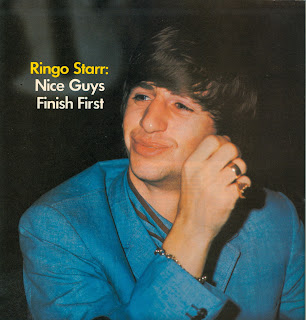 I hope everyone had a happy holiday season and that the new year brings you good health, peace in your heart and mind, and prosperity in all your ventures. For the first post of 2008 I've assembled some random photos I scanned (and touched up) from various '60s & '70s U.S. magazines. The first one seems appropriate for a New Year post, don't you think? Cheers!

Imagine how thrilled I was to find a picture of John brushing his teeth.

In 1984 (aged 10 years), I was enamored by the usual lot of '80s pop stars including Duran Duran, Madonna, and Cyndi Lauper. Around this time, I read an article in Rolling Stone which contained interviews with contemporary artists reflecting on those who had inspired them. In this article, Cyndi Lauper discussed her love and admiration for John Lennon. She recalled a dream she had of brushing her teeth with John, and they were both spitting in the same sink. For some reason, that stuck with me all these years (very strange, I know--maybe I wished I had dreamed it). I can still remember the portrait of Cyndi that accompanied the article. Many years later she performed a beautiful rendition of "Strawberry Fields Forever" at the Imagine mosaic for the Come Together: A Night for John Lennon concert, and I thought of that interview. I wonder if Cyndi had this picture of John? If anyone reading knows Ms. Lauper, please refer her to this blog so she can see it and know her story made a lasting impression. :-)

Of course, the Ringo-brushing-his-teeth photo is also lovely, as is the one of a reclining George. I think the picture of John standing in what I think is the Beatles press office seems somewhat melancholy. It seems every version I've seen of the photo of John and Cyn on the boat has had Paul cropped out! I found it interesting to discover him there, hat on head, camera & ciggie in hand.

I have had a few Beatles-related dreams, one of which includes my presence at the recording of the Imagine album in John and Yoko's Ascot home studio. I recall laughing hysterically with John and then falling onto a couch with him, both of us still laughing. He was wearing the same shirt and jeans as he had on while recording the backing vocals of "Oh Yoko" with Phil Spector. Everyone was there--Yoko, Nicky Hopkins, George Harrison. Great dream. A few years after George's death, I had a dream that I was with a group of people on a beach at night. We had built a large fire in a pit in the sand. The George of 1995 sat there with us and told old stories all night. I felt at peace when I woke the next morning and smiled all day.

Beautiful photos as always! I had never seen that photo on the boat with Paul included either. I had no clue he was even there.

I have had many Beatles dreams, but for some reason one stands out in my mind. I was at a Beatles concert. It must have been 1965 because John was wearing that cap he always wore during that tour. I was way in the back and wanted to see them, so I ran up toward the stage. Cops were chasing after me, but I made it past them and was touching the front of the stage looking up at the Beatles. John looks down at me and says "Well hi there luv." And then I woke up! It really was a plesent dream.