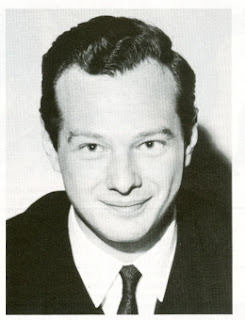 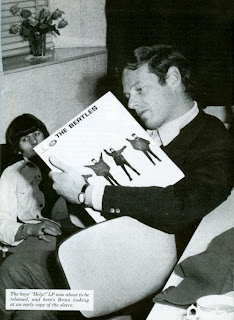 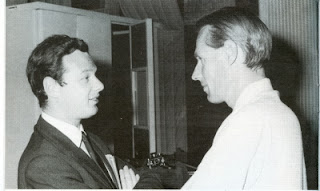 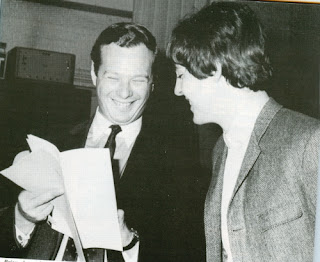 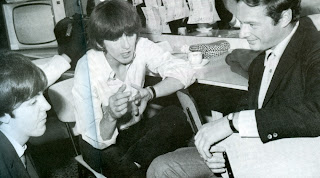 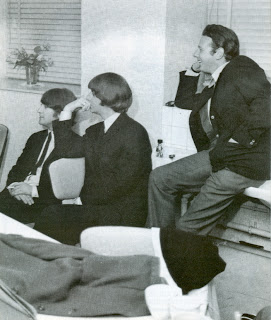 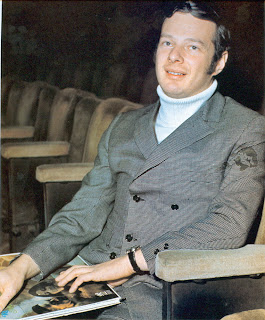 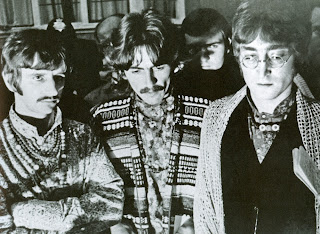 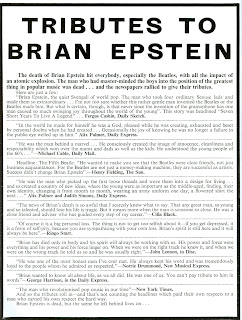 Forty years ago on Monday, Brian Epstein passed away and the Beatles lost something they were never able to replace--a manager who loved them and always tried to do what was best for them, even if he made some mistakes along the way. Of course, the Beatles had extraordinary talents, but it was Epstein who made them accessible to the pop music market and thus set the course for their future successes. He knew how to present them, how to make them idols to teens worldwide, and yet still be liked by some parents and grandparents, too. It's a disgrace that he has not been recognized by the Rock and Roll Hall of Fame for all that he accomplished.

I honestly think if Brian had lived, if the Beatles had still broken up, the situation wouldn't have been as nasty as it was. Who knows--they might have stayed together longer. Brian's death started the downward spiral because someone had to step up and be the "daddy" figure--Paul did it, and the others resented it. (Such a complex situation!) I hope they would have still retained Epstein's management services; I think he could have been a guiding force for them throughout the years. He could have reigned in their excesses, calmed them down when they were angry, and helped heal relationships. Brian was a very special person--he may not have been the best at securing money and making deals, but I think he was a manager with integrity, unlike a Don Arden or an Allen Klein!

The footage of John, George and Ringo being interviewed after finding out about Brian's death is very heartbreaking. I don't think we ever see John in that state except here--he seems so choked up, scared, lost. It's like his heart is pounding in his throat.

Enjoy the photos of Eppy.
Posted by child of nature at 12:34 PM

Hi, thanks so much for the post on Brian, it's sad that a man who seemed to have so much, in the end didnt have the thing he needed most acceptance, freedom of self and love. Greg xoxo

Hi! Thank you so much for your comments. Your blog is one of my favorite places to visit on the Web--you always share such wonderful Fab fotos.

Thanks for dropping by, Greg, and all the best to you!

Much, much appreciation for the Brian tribute, Alison!

Always trying our best to spread the word about him ~ the most devastating beautiful man who ever existed. :)
Christine~