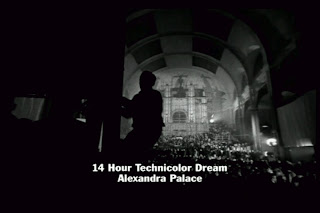 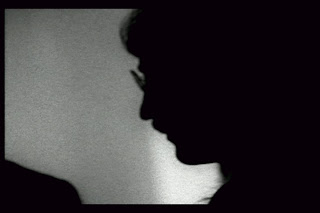 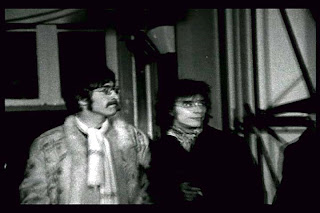 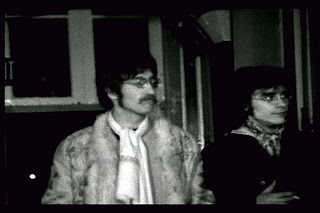 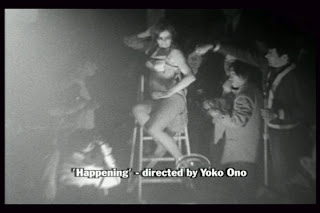 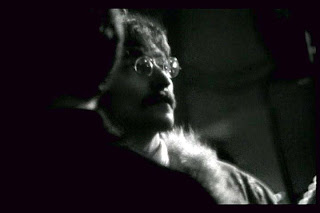 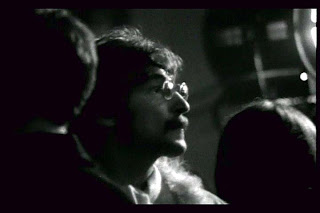 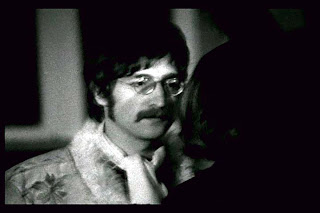 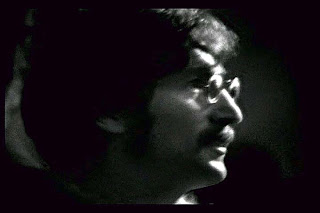 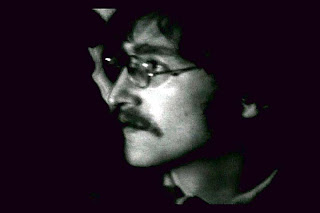 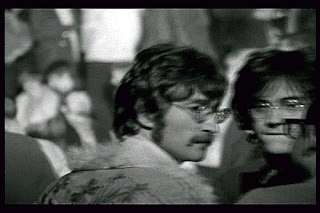 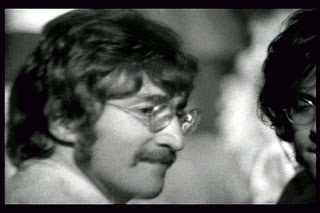 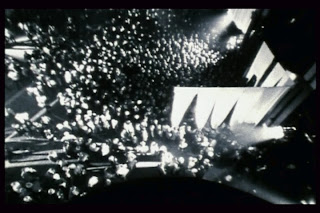 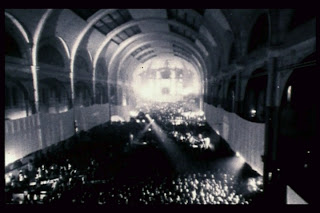 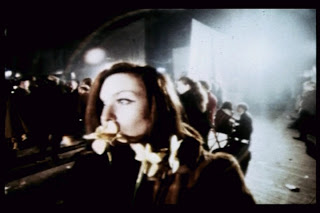 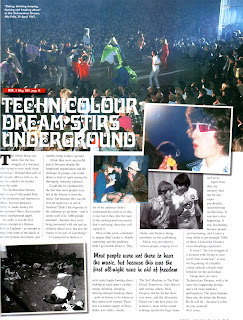 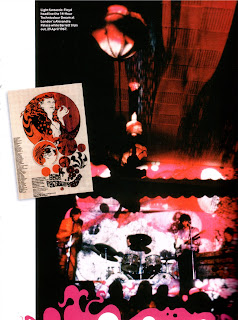 I wish I could be in London tonight. I would love to be a part of the 40th anniversary celebration of the legendary 14-Hour Technicolour Dream, and get to see The Pretty Things perform, as well as the Syd Barrett-themed play, Madcap. Here is some information about the happening tonight, sent in a mailout from The Freak Emporium (my favorite UK online music store):


To celebrate the 40th anniversary of the 14-Hour Technicolor Dream, held in April 1967 at Alexandra Palace, the ICA is proud to present an array of rarely seen 60s films, full-on lightshows, avant-garde theatre, a Q&A session with the leading lights of the 60s underground and a range of bands both old and new.


In conjunction with the BFI, we bring you an hour and a half of rare, lost and unseen psychedelic masterpieces, including the BBC documentary about the original Alexandra Palace event, Anthony Stern’s 1968 “San Francisco”, which features an unreleased Pink Floyd soundtrack, a Jeff Keen trilogy and Arthur Johns’ extraordinary ‘Solar Flares Burn For You’.

Mark Boyle and Joan Hills were pioneers of British projections and their liquid light show was a major feature of the 60s psychedelic scene.


Their farewell 'lightshow' films, Beyond Image and Son of Beyond Image were shot for a circular screen environment and will be remixed live by Joan Hills and Sebastian Boyle to a recording of Soft Machine.


Tell it like it was: The round table speaks


60s underground luminaries like record producer Joe Boyd, International Times journalist and Indica Books main man Miles, Indica Gallery founder John Dunbar, Social Deviant, agent provocateur and general ne’er-do-well Mick Farren UFO visionary and organiser of the 14-Hour Technicolor Dream, Hoppy Hopkins, offer their takes on what the event was like, where it came from and where it ended up.


Freak out, Ethel! An evening of musical mayhem


To a backdrop of the mind-blowing Optinkinetics lightshow, Britain's finest neo-medieval psychedelic folk-rock band Circulus, the original God of Hellfire, Arthur Brown and the group behind the first rock opera, ‘S.F. Sorrow’, rabble-rousing R’n’B hooligans turned psychedelic pranksters The Pretty Things tune in, turn up and freak out! The bands are preceded by Malcolm Boyle’s one-man Syd Barrett-themed play, Madcap.

The 14-Hour Technicolour Dream was held at the Alexandra Palace, affectionately known as the "Ally Pally" and "The People's Palace." The happening was held to benefit the International Times underground newspaper, which had been raided by police on charges of obscenity. Many of my favorite bands played at this underground party, including Pink Floyd (with Syd), The Pretty Things, The Move, The Creation, The Soft Machine, and Tomorrow, as well as many others. Yoko Ono also hosted a performance art piece entitled "Happening" where attendees were given scissors and instructed to cut away at bras and panties being worn by models.

Surprisingly, Paul did not attend the Dream (Paul was actively involved with IT and Indica)--it was John, who had been at home tripping with Indica gallery co-owner John Dunbar. They saw something about the event on television and spontaneously decided to attend. This was a new experience for homebody John, though he apparently enjoyed the experience. According to IT editor Mick Farren: "I swear I saw Lennon standing in [the] zone of dissonance moving forward and back looking quite fascinated." Lennon, Dunbar and chauffeur Terry Doran left before Pink Floyd took the stage.

I've included some screen captures of John and other ravers, taken from Peter Whitehead's footage filmed at the event and later added to his film, Pink Floyd '66 - '67. (I'm sure Syd would appreciate John being prominently featured, as Lennon was his musical hero.) Also included here are scans of a reprint of an original Melody Maker article about the Dream, a picture of Pink Floyd playing at the Dream, and a picture of the psychedelic poster created to advertise it.
Posted by child of nature at 10:25 PM

Do you think John knew that Yoko was going to be there? Most people assume that he didn't, but I'm not so sure. John Dunbar would have known, and since he was the one who introduced them originally, he probably brought it up. Maybe that's what got John to drag himself off the couch in the first place.

That's quite possible! I think John was intrigued by Yoko at this point, so it's likely he would want to see her performance art.

I was just reading about George's interview during which he discussed the 14 Hr. Technicolor Dream in That Magic Feeling!