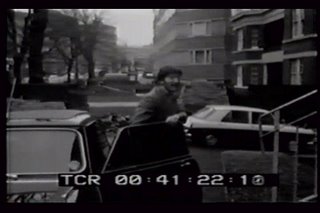 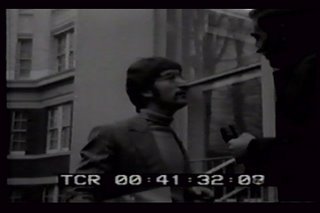 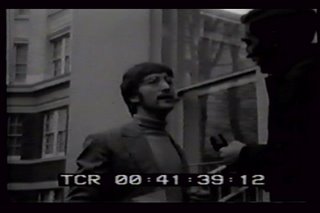 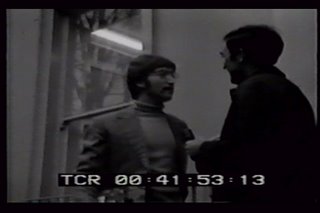 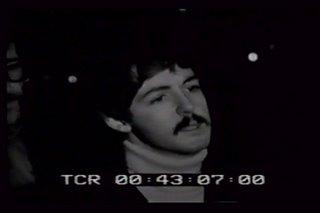 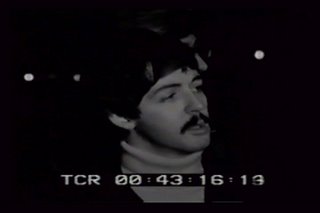 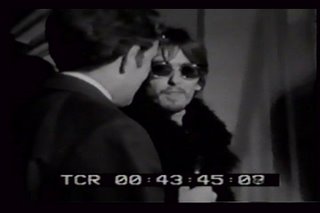 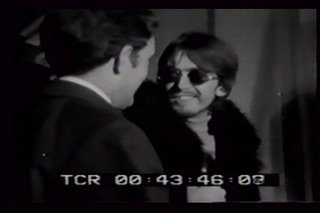 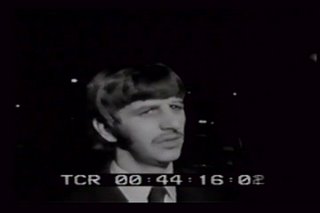 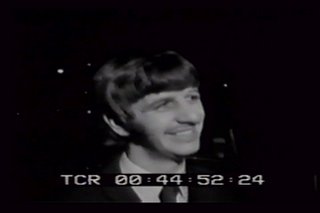 Speculation was running rampant. With no new release imminent, and individual members working on projects of their own, many critics were certain that The Beatles were breaking up. Headlines proclaimed: "Twilight of the Beatles". "The Beatles at the Crossroads". "Will They Tour Again?" Looking back, Paul McCartney loved getting the last laugh. While everyone was thinking the Beatles were washed up as a pop group, they were crafting one of the most influential and important albums in popular music history.

On the evening of December 20, 1966, The Beatles were individually met by reporter John Edwards on the steps of EMI Studios--and were also greeted with questions concerning a Beatles break-up. Some of this footage appears in the Anthology documentary, as well as The Making of Sgt. Pepper's special. The screen captures presented here are from the actual television broadcast, which circulates in its entirety. This strange special includes speculation from fans, director Richard Lester, and other critics, but without a narrator or any sort of introduction to accompany it.

Each Beatle stops to comment that they are not breaking up, but that they may do individual projects from time to time. Ringo chats the longest, and George bolts for the door after a quick "No!" in response to Edwards' question.

The 7:00 session at Abbey Road consisted of more work on Paul's "When I'm Sixty-Four".

(Does anyone know what album John has under his arm as he enters the studio?)

Here is a link to a very special Christmas treat for you: Leftfield Studio's Lego animation of The Beatles' 1966 Christmas Message--Pantomime: Everywhere It's Christmas. If you have not seen this, you must view it ASAP! It's perfect! http://www.brickfilms.com/filmview.php?filmID=782


Coming up: A closer look at the Beatles' 1964 Christmas Shows...and the obligatory Beatles Crimble Photos...

I hope you are all enjoying the holiday season!
Posted by child of nature at 7:28 PM

Merry Christmas Child Of Nature.
Thank you for sharing yer love of The Beatles with us. It's always a treat to see where (and when) you'll reflect on the details of their history. Sharing is the quality of a geniune fan - and I truly appreciate yer passion and resourcefullness!
All the best from the basement vault,
-mike

My dear friend Mike--One of the best things that happened to me in 2006 is "meeting" you! Thank you for everything. I hope you and your family have a very happy Crimble and a merry good year! :)

Thanks for your post! It is so interesting!
jr bridesmaid dresses